The Bloom Series – A Film Exploring The Transformational Festival Movement 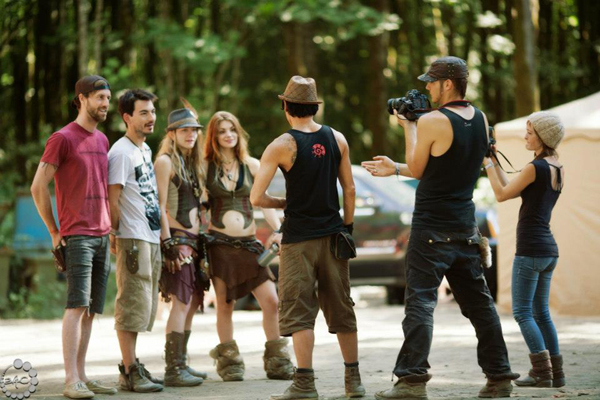 The Bloom Series is a 4 part documentary on the new festival movement that is birthing a loving, caring community devoted to building the world we want to live in- now!

Amidst the global crisis of a dysfunctional old paradigm, a new renaissance of human culture is underway. Over the course of 3 episodes and 23 transformational festivals around the globe,
THE BLOOM: A JOURNEY THROUGH TRANSFORMATIONAL FESTIVALS
explores the alchemy of themes that weave a true story of genuine hope for our times: A new blooming of human consciousness emerging through creativity, love and joy & an emerging culture pointing the way to a bright and promising future.

FIND ALL THREE EPISODES at TheBloom.TV

The Bloom Series explores the world of transformational festivals — the first millennial counterculture of our digital era. Together, this multi-generational movement builds their own inspired wonderlands, pop-up villages, sometimes cities, of thousands – to escape the default world for days or weeks at a time. They give us a glimpse of what reality would look like if it was driven by inspiration, connection and creative expression, instead of commerce and profit.