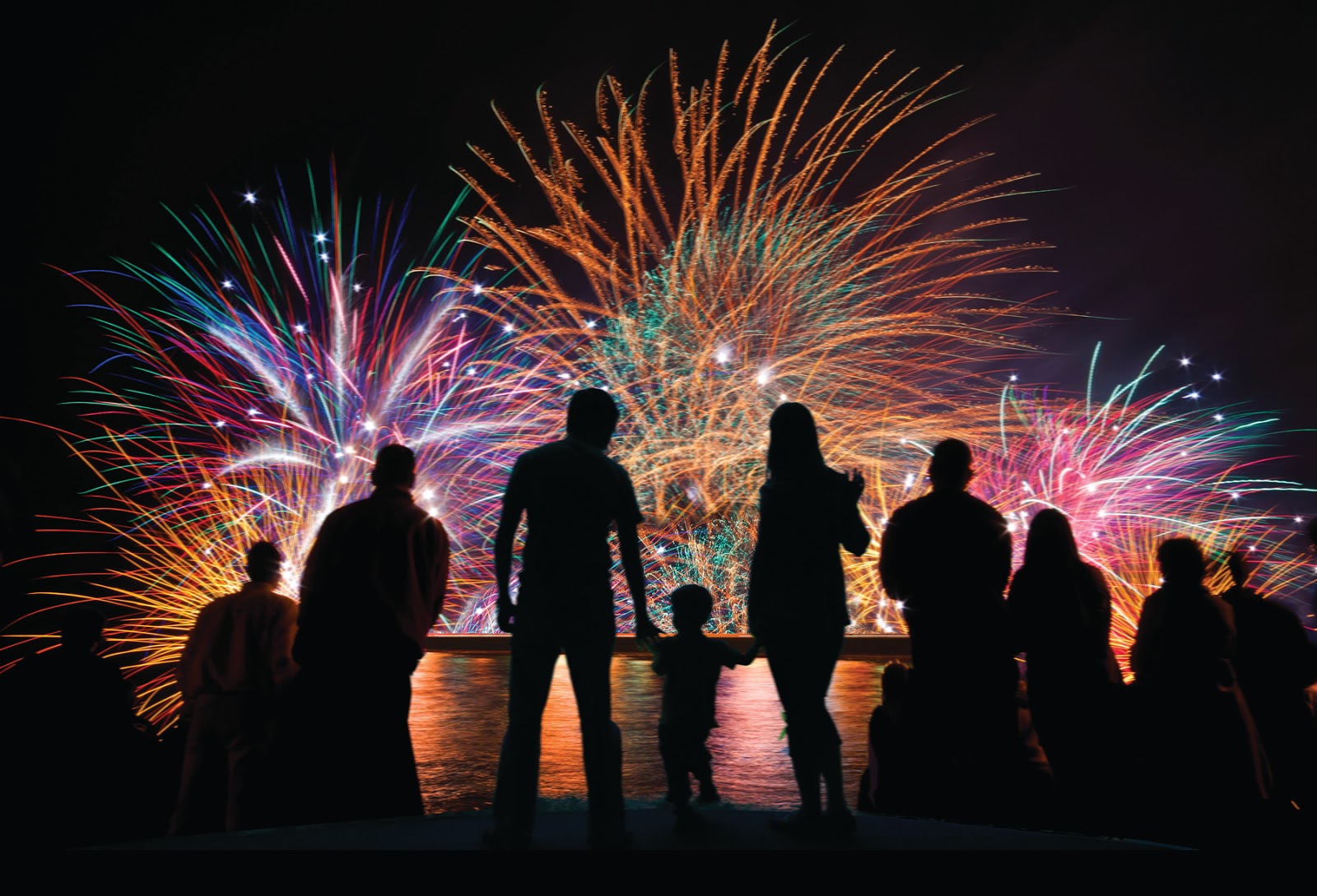 [Excerpt from my Festival News emailer this week ]
In my meditations lately, I’ve been feeling a warm breeze coming in, fresh spring air full of flowers and sunshine. I do think theres a wave of magic and new wonders coming in 2016, and I’m hoping it wraps its arms around you and brings lots of goodness to you in the coming months! Its looking like we’re in for a great year!

The unfolding transformational festival movement is growing like a weed in a fertile garden, with new flowers emerging in bright colors seemingly every day. Conscious festivals more than doubled from 2014 to 2015 – I don’t have numbers yet for 2016, but I’m thinking it will be a big growth curve this year too.

You can’t have missed the rise in quality and complexity of phenomenal art – stages and installations that blow your mind, more and more incredible interactive delights for our eyes and ears. Light shows took on new heights, circus arts are developing to crazy levels, the music is getting better and richer and deeper, more moving…I think this creative explosion is only going to continue in 2016.

The Polish Ambassador‘s little experiment featuring permaculture projects in the local towns before his shows, in the fall of 2014, became a force with a mind of its own in 2015. Anywhere he played a fest, there HAD to be a 3 day permaculture workshop leading in during build week, and because he isn’t everywhere, other permaculture groups rose to fill the gap. Suddenly a festival isn’t happening if it doesn’t have a permaculture 3 day intensive leading into it, with featured projects benefitting the local community. Now permaculture is a household word and everybody seems to want to get involved. And the fests have added workshops in permaculture in relationships and more as well. How cool is that?

Superfoods have taken over the food booths, and we’re not stuck with hot dogs and french fries anymore. Kombucha on tap??? Are you kidding? And goji berries are having their hey day, I’ve seen them in rice, in cereal, in deserts, in drinks. Lately I feel so good after a fest, my super green diet at home is a let down.

A big event in 2015 was the exposure of a well known person in our community as a predator, early in the season. That event kicked off a major effort on the part of producers to bring sexual safety to the forefront at the fests through workshops and open discussions on stage. Mens and womens circles, safety tents with counselors, a new theme of guardianship and watching over one another…a community inquiry was born. Deeply moving conversations between men and women about how to dance together in a respectful, honoring and loving way, was heard everywhere – in the meadow, on the dance floor, in the craft booths, in the food court. We took it on with gusto, and I think we grew ten feet taller – together.

Education continues to take a leading role in our gatherings. Lucidity Festivals is launching the new year with a week of intensives during build week in April, and I hear rumblings of other fests doing the same. We’re curious folk, and there are so many new fields growing up amongst us, so much to share, so much to learn. A zillion kinds of yoga, music and dance; meditations and spiritual practices, self discovery, new economics, ancient indigenous teachings, quantum physics, and lots more. Who are we? What are we becoming? I can’t say, but I know one thing – its all rooted in goodness and beauty.

On the education note – Jamaica Stevens and 60 of our producers alliance members published ReInhabiting the Village in 2015, an inch plus thick book of essays (and a workbook) on the projects we are doing together these days. Get a copy – you will treasure it forever, and it will blow your mind seeing all the goodness that runs between us. Like Bucky said, “If you want to change the existing model, build a new model that makes the old one obsolete.” We are actively building the world we want to see. Read about it in RIV.

We passed through quite a bit of tumult and tough times in 2015, but through them, we found each other in new depths, building bonds in stormy times that will give us lots of juicy juicy to run on in the years to come.

As we sit here, in the waning of the darkest days of winter, producers far and near are planning the new season. After seeing the giant leaps with each of these last few years since the great dawn in 2012, I can’t imagine what this next level up will look like! These are exciting times to be alive! I’m so grateful to be sharing them with you.

So it’s just past New Year’s day, and I want to look back for a minute and grab a few stunning photos from the great and memorable 2015, just for fun. Enjoy! (next post)

Lots of love to you and yours,
Best wishes for a Stellar New Year!

DO SEND IN YOUR FESTIVAL DATES! Email me and I’ll send you my info questionaire.

PS. If you are new to Festival Fire and you have issues with the word “transformational”, its what we’ve got at the moment. I do believe we are transforming the way we as people dance on the earth, and here’s my note on the subject:

A TRANSFORMATIONAL FESTIVAL refers to cultural transformation or the re-invention of humanity on earth. These are not your ordinary music events. We are building a culture of caring – for each other, ourselves, our neighbors, our planet. These gatherings are collaborative open-sourced villages, devoted to experimentation and inspired co-creation of the world we want to live in. And we believe that YOU, that everyone who is so inspired, has gifts to bring to the table!